Age-varying genetic associations and implications for bias in Mendelian randomization

Estimates from conventional Mendelian randomization (MR) analyses can be biased when the genetic variants proposed as instruments vary over age in their relationship with the exposure. For four exposures commonly studied using MR, we assessed the degree to which their relationship with genetic variants commonly used as instruments varies by age using flexible, spline-based models in UK Biobank data. Using these models, we then estimated how biased MR estimates would be due to age-varying relationships using plasmode simulations. We found that most genetic variants had age-varying relationships with the exposure for which they are a proposed instrument. Body mass index and LDL cholesterol had the most variation while alcohol consumption had very little. This variation over age led to small potential biases in some cases (e.g. alcohol consumption and C-reactive protein) and large potential biases for many proposed instruments for BMI and LDL. 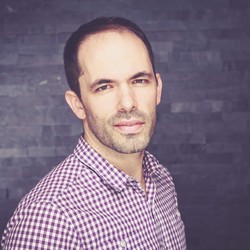